Did you know that as a real estate broker or business in the real estate industry, you are required by law to conduct KYC checks in every real estate transaction?

On July 1st 2021, a new law came into force in Sweden, that entails stricter scrutiny of real estate transactions from a money laundering perspective.

How to collect customer data

We wanted to make it easy for real estate brokers and businesses in co-working rental and office hotels to audit their partners, vendors and buyers, ensuring that they comply with the law. Therefore, we developed a tailored service for these industries specifically in our tool Roaring Web, as a complement to our API solutions.

With a prebuilt industry questionnaire template for the KYC procedure, the ability to screen for PEP and sanction lists status with one click and complete company information, you can create a compliant KYC report in a few minutes!

In our video below, you can see how you can easily and safely achieve customer knowledge and create a complete report in Roaring Web.

The AML process in real estate

In short, money laundering means that someone is trying to turn money or assets originating from criminal activities, into assets that can be displayed openly or used in the legal economy, such as real estate. The most common cases of money laundering include money acquired from drug sales, robberies, tax crimes and embezzlement according to the FATF.

The real estate industry has recently come under scrutiny regarding money laundering risks, where it has shown that only a few cases of suspected money laundering are reported each year in Sweden. This is alarming, especially considering that approximately 150,000 housing transactions take place every year in Sweden and that 30% of seized assets in money laundering cases are estimated to be properties. And this is only in the private sector, excluding co-working, office hotels and similar transactions involving companies.

To get a grip on the issues mentioned above, the Swedish government proposed a new regulatory update, which requires stricter scrutiny from authorities of housing transactions and the sale of commercial properties. The proposition entered into force on July 1st in 2021. As a real estate broker or business in co-working, office rentals and commercial real estate, you should therefore be meticulous in your KYC process. Partly to avoid being used as a so-called "enabler" in activities related to money laundering, but also to avoid penalties from the authorities such as fines or the removal of licenses and permits.

Roaring has helped me massively in my job as a broker, when it comes to efficiently per KYC checks, required to comply with regulations in the Money Laundering Act. 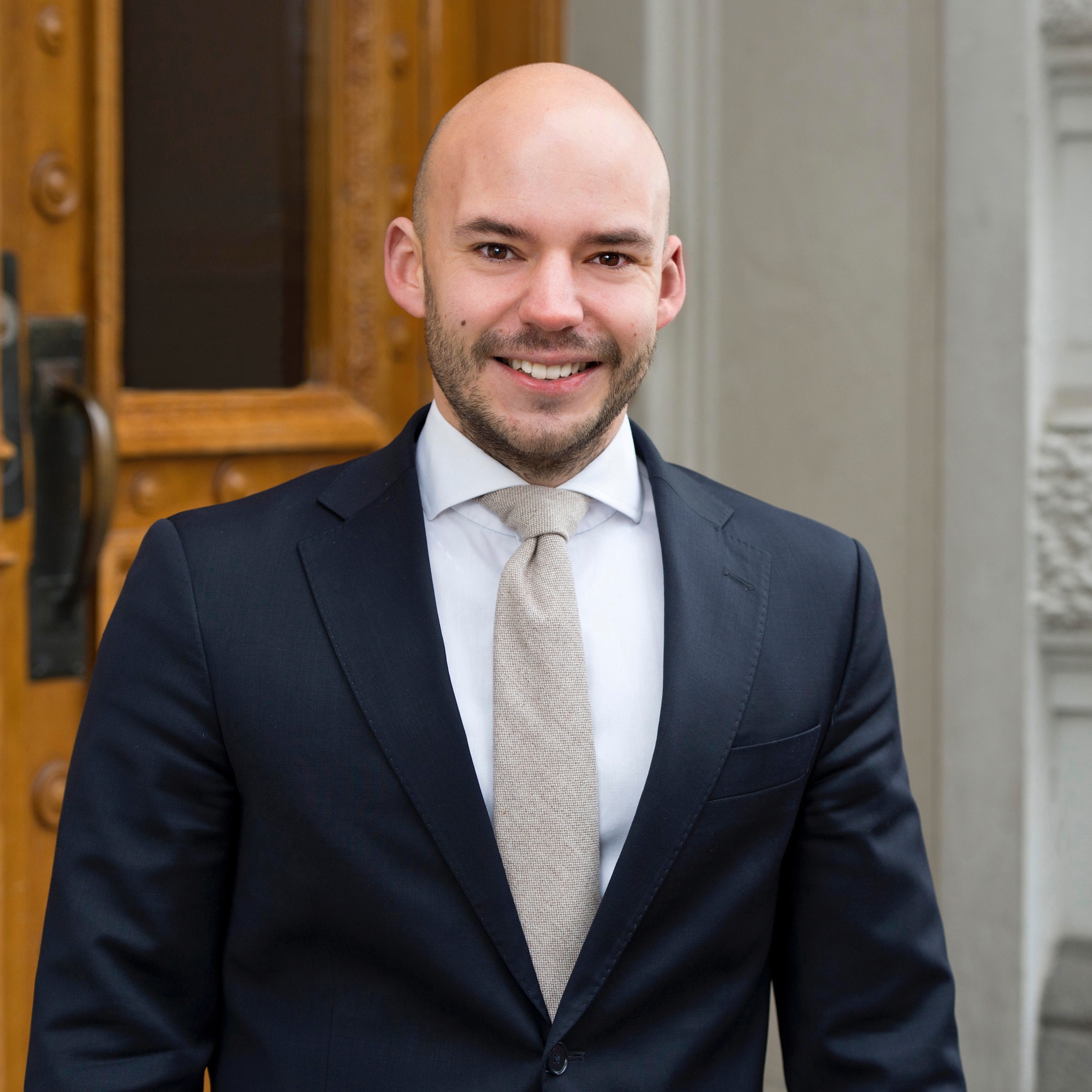 This is what you need to do

Prior to each real estate transaction, you are required by law to conduct a risk assessment and a subsequent KYC audit of companies, individuals, buyers and vendors. This applies to both the private real estate market as well as office rentals, such as co-working etc. To create a risk assessment and management framework for your business, you can easily find templates with the proper authorities.

What should a KYC report include?

When checking a person:

Additional checks to conduct when auditing a company:

One of the requirements involves checking the identity of both the vendor and the buyer, as well as documenting how this check has been carried out. If one of the involved parties is a company, a registration certificate, not older than 1 month, is required.

According to your risk assessment framework, you are required to document in which category you classify the buyer's and vendor's risk - low, medium or high.

If a person is on a sanctions list it is illegal to conduct business with that person, and you are required to contact police. If a person is classified as politically exposed, the risks of money laundering can be seen as increased in some cases. The buyer and vendor must therefore always be checked against these lists.

The nature and purpose of the business relationship, where the capital in the transaction originates from and much more always needs to be answered in relation to a transaction. In our tool for controls - Roaring Web - we have developed prebuilt questionnaire templates for the real estate industry which can be filled in directly digitally.

If the person has a so-called company engagement in any form, the company should also be checked in addition to the person. Data such as financial information (is the company financially prosperous?), which industry the business operates in and other representatives of the company are just some of the things you should and can look at when diving deep into your customer data.

How does Roaring Web work?

With Roaring Web, you can easily, quickly and smoothly check both buyers and vendors before the real estate transaction, in compliance with requirements in the Money Laundering Act. When creating a Roaring account you get:

You pay a fixed monthly fee of SEK 1,000, and then a variable price depending on how much data about the buyers and sellers you choose to collect. Do you want a quote based on your needs? Contact us here!